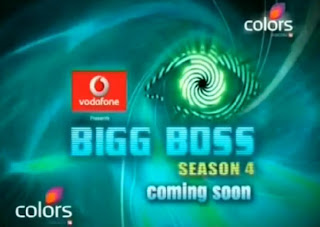 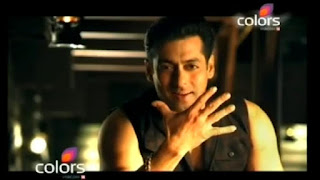 Now there is good new for all big boss tv show lover. From big boss season 1.. to 3 now the waiting is over as Big boss season 4 will be started soon. Official dates of Bigg Boss Season 4 is announced. It is going to start from 2nd October, 2010 on Colors TV Channel and will be shown during the prime time, 9:00 PM to 10:00 PM.

This time show will be hosted by non other than Dabaang-superstart Salman khan. Earlier angry young Amitabh Bachchan hosted big boss season 3 making a history that boost-up big boss TRP much higher than any other show. Although it could not be said that this time TRP will be less.

From the earlier record of salman khan, he hosted TV show Dus ka Dum, a money earning reality show, that became much popular through his funny and entertaining questions. He entertained a lot and making his show success that has a boring concept. As is it is unpredicted So we hope this time salman khan again entertained their viewer and fans.